Whether you are in the area for business or pleasure, we want to make sure you feel welcome and relaxed in our home! Our simple and comfortably appointed rooms offer respite after a long day paddling the river, making big business decisions, biking the trails, “Festivalling”, or shopping at our fantastic downtown stores. We are pretty sure you’re going to love all there is to experience here in Venango County, and we are more than happy to help you make the most of your explorations.

From our experienced river and trail guides, local historians, to our arts and entertainment connoisseurs, we can connect you with the people and resources who will make your stay memorable, and keep you coming back for more! And, we’re a friendly, open-hearted bunch around here. So bring the pups, or the kids, or both! We look forward to meeting you! 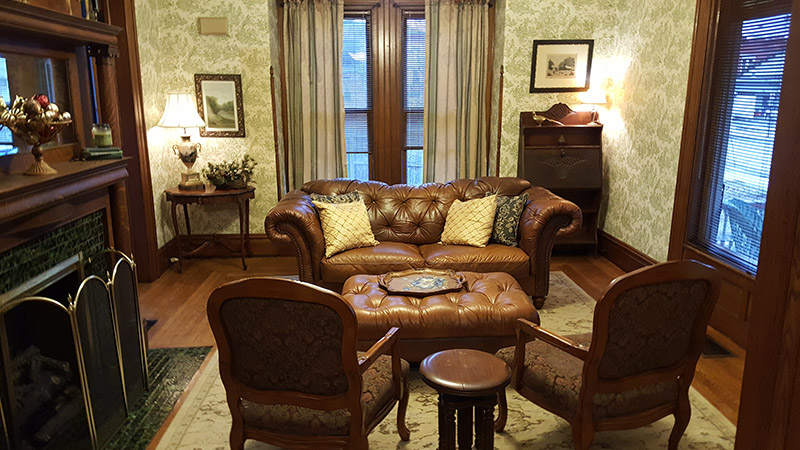 Check out our feature in ‘The Derrick!’ 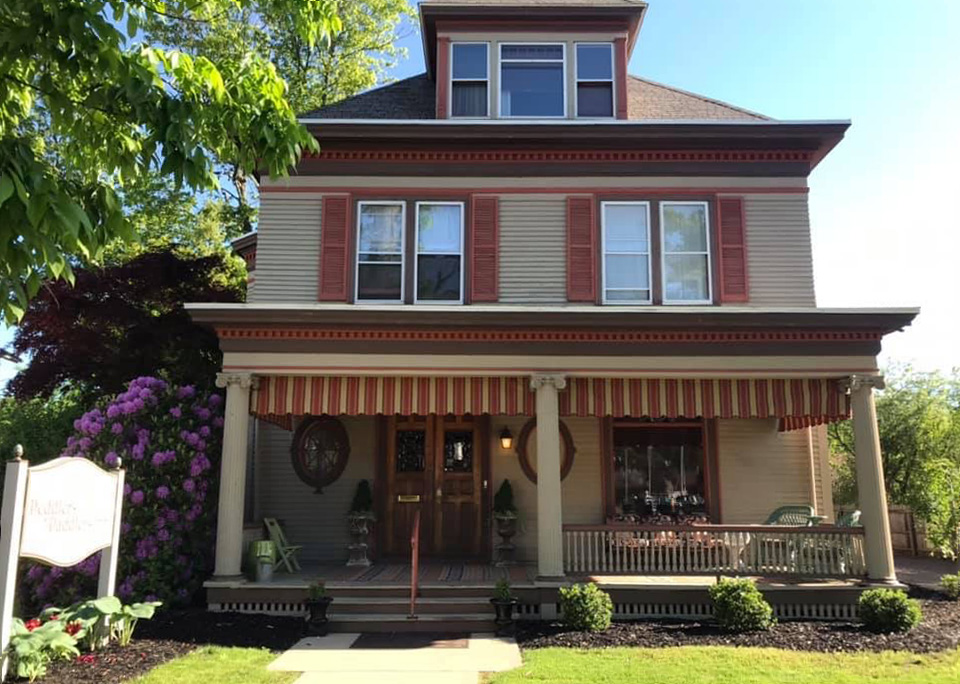 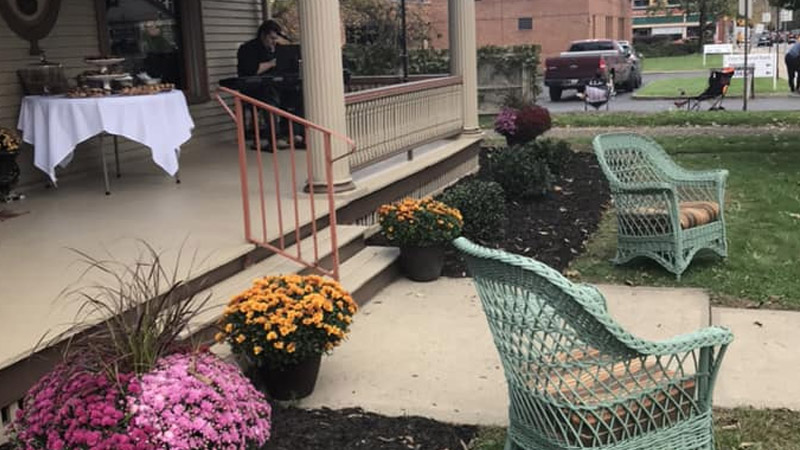 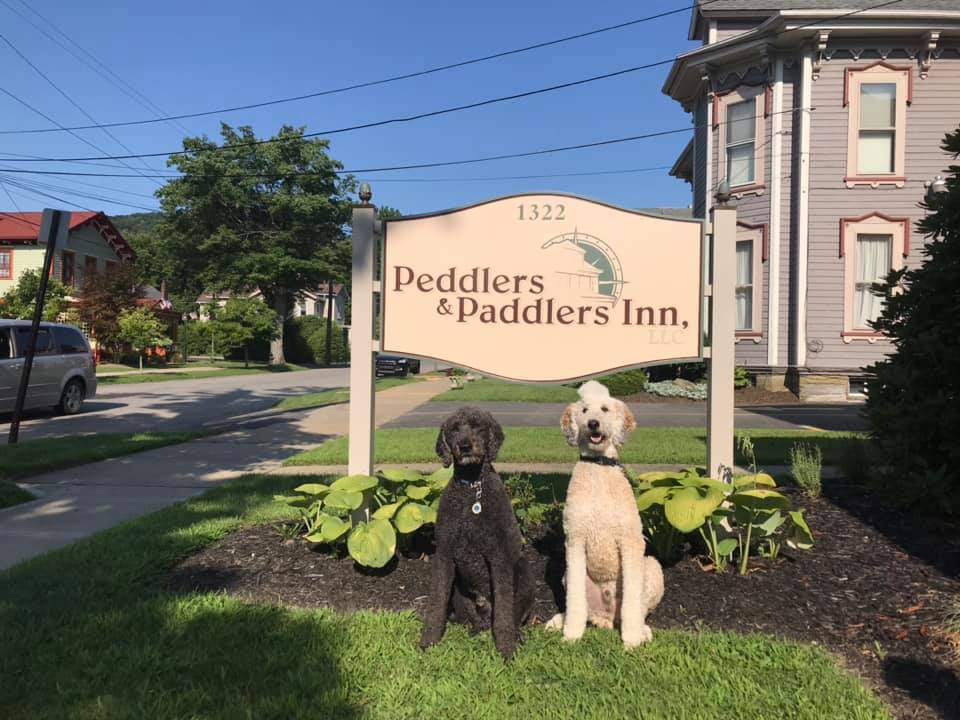 Located at 1322 Elk Street, the beautiful Colonial Revival / Arts and Crafts style home was built in 1867 by William A. Cooper. His wife, Henrietta Hoge Cooper, was the daughter of the Hon. Thomas Hoge. Mrs. Cooper was a founder of the Christian Science Church in this area and its first Reader. William Cooper was a wholesaler and grocer with his store located at the corner of West Park and Liberty. Mr. Cooper died in 1887, and Henrietta died in 1913.

The James Thompson Campbell family occupied this home for many years beginning in the mid 1880’s. The J.T. Campbell store was located on Liberty Street near 13th Street and had entrances on both streets. Mr. Campbell was born in 1845 in Butler, PA, the third child of James & Rebecca David Campbell. Learning the mercantile trade from his father who had a store in Butler, James T. came to Franklin and opened a dry goods store in 1872. He married Martha Elizabeth Stillman of Dunkirk, NY in 1880. She was a sister to the well-known Dr. G.B. Stillman of Franklin. Martha died in 1887 leaving two young children – James T., Jr. age 6 years and Bessie, 20 months. In 1890 Mr. Campbell married Elizabeth Bruce who died in 1947. Mr. J.T. Campbell died in 1931. (History Courtesy of Penny Minnick)  https://www.facebook.com/penny.haylettminnick/media_set?set=a.1138562976186369&type=3

From 1969 until September of 2018, the home housed the Wodzianski Engineering Firm. Olgieard “Al”  Wodzianski was the city engineer for over 50 years, and his wife, Anne managed the office. As the first and second floors were primarily office space, they occupied the third floor of the home until 2008, when they moved to Plummer, just down the road. Al continues to work on engineering projects from his home office in Plummer.

In September of 2018, we purchased the property and embarked on a whirlwind of updates and renovations. But as with any house, it is a work in progress, and we continue with updates and improvements.  We welcomed our first guests on December 20, 2018.

While you’re here, be sure to check out our Shack Out Back, offering a nice selection of vintage uniques, handcrafted jewelry, soaps, and candles, and lots of flea market finds! 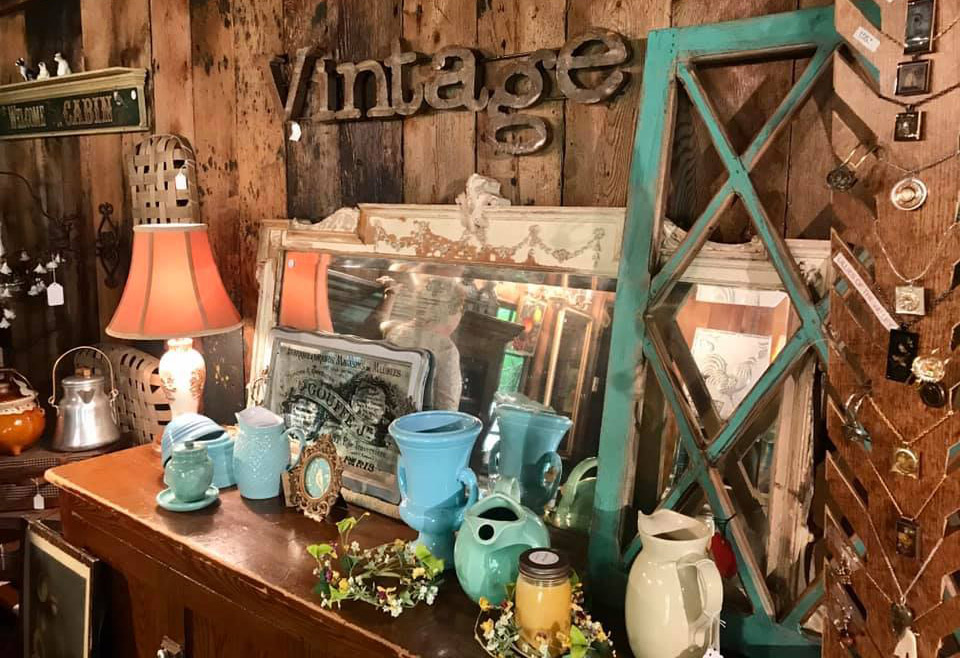 A short trip from Pittsburgh, our inn is proud to be part of historic downtown Franklin. Come stroll in the charm of our walkable small town, and go on outdoor adventures in the PA wilds!