Yes, the town was named for Benjamin Franklin. Why, exactly? We don’t know, but it’s a fact. Franklin is the county seat, has a thriving industrial base, and a vibrant downtown. Liberty Street is a beautiful example of a Victorian era downtown with a variety of stores, restaurants, art galleries, antique shops, a coffee shop, brewery, winery, DeBence Music World museum, the Barrow-Civic Theatre and MUCH more! There are many opportunities for outdoor recreation, including walking/biking trails, canoeing/kayaking on the Allegheny River, and golfing at seven area golf courses, as well as a bowling alley for some indoor recreation. The community offers many events throughout the year, such as Applefest in August and Franklin on Ice in February. Franklin is a very walkable town and we highly recommend you take some time to enjoy a stroll to see our beautiful town, its historic buildings and parks, and meet the friendly local residents. 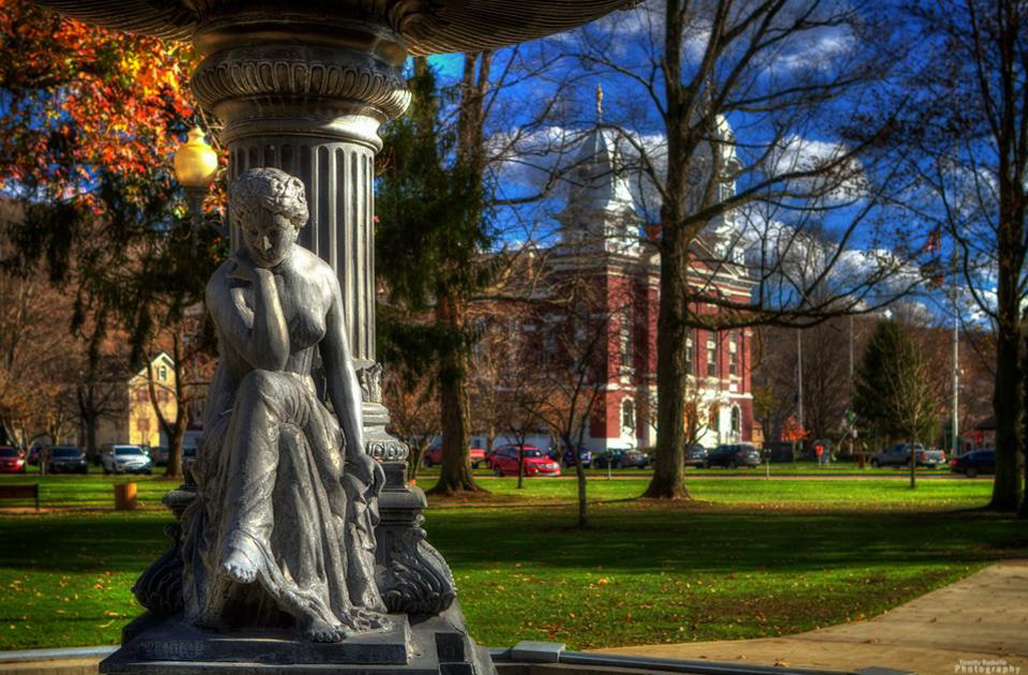 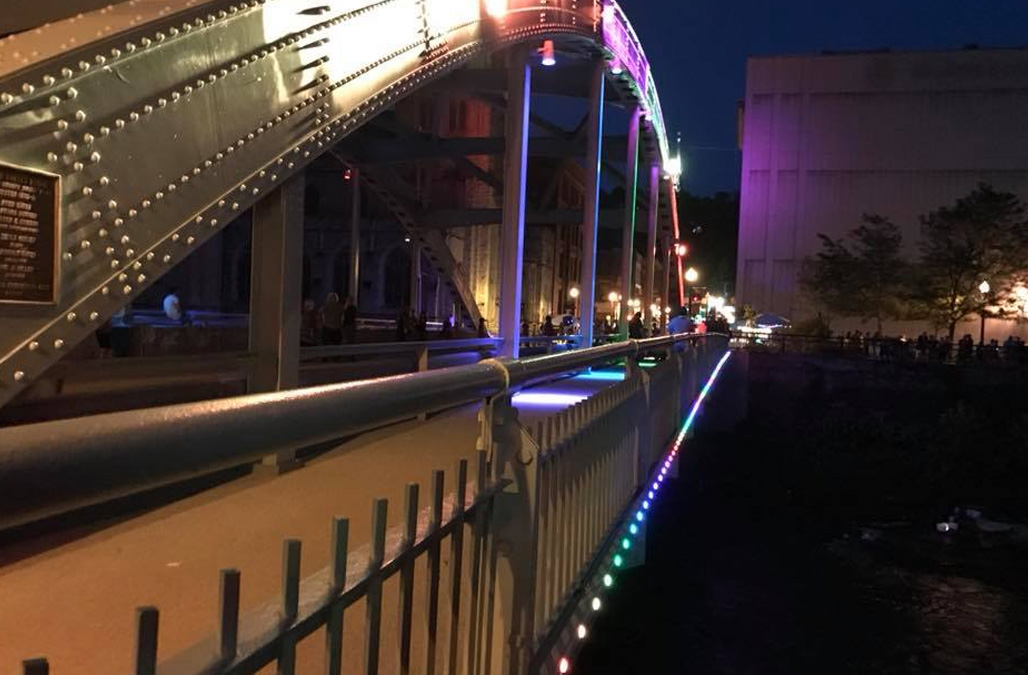 Early settlement of Oil City was tied to the iron industry. After the development of the petroleum industry in Venango County in 1861, the city became central to that industry, earning its name. The National Transit Building hosted the offices of Standard Oil in the late 1800s, and later Pennzoil, Quaker State, and Wolf’s Head motor oil companies made Oil City their headquarters. The wealth of the oil industry gave Oil City its Victorian and early 20th century architecture, Tiffany stained glass church windows, several museums and historic oil and iron furnace sites. The city also has an active arts community, the Allegheny River, several parks for outdoor recreation, and many more attractions.

Divided by the flow of the Allegheny River, two bridges connect the two halves of this city’s historic downtown. Historic architecture can be found on both sides of the river, as can a variety of restaurants, stores, coffee shops and antique shops. You will find the arts centered on the south side in the National Transit and Annex buildings, hosting art galleries and artist studios. Oil City hosts several events each year, including music, arts, history, recreation and others, the most notable being the Oil Heritage Festival and the Oil Country Bluegrass Festival.

Our area offers an abundance of opportunities to engage your mind, body, and soul.

A short trip from Pittsburgh, our inn is proud to be part of historic downtown Franklin. Come stroll in the charm of our walkable small town, and go on outdoor adventures in the PA wilds!